Involved in the organization of film festivals since 2005, he came up with the concept of CLIT in early January 2019. He matured the idea for the following year and a half. In September 2020, after becoming a member of the board at Associação Cultural Festroia, he began actively searching for ways to make it happen as a live screening film festival. 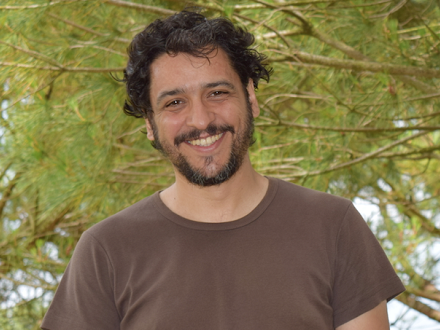 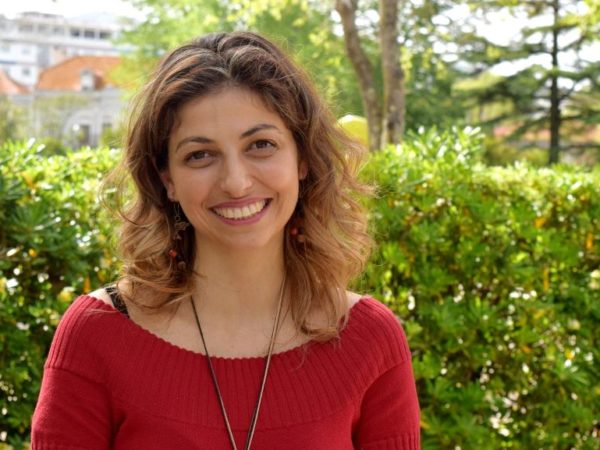 Since 2005, she has worked in the writing department of film festivals, either as publications coordinator (Festroia IFF) or as film translator (Muvi – International Music Film Festival). With a PhD in Communication Sciences, she has three books published with her name on the cover. But there’s more to Helena than meets the eye, as you will see below.

Can you imagine being immersed in a film festival environment since you were a pre-teen? Well, that’s pretty much what happened to Debbie. She started working at the Festroia IFF as a xerox girl, taking copies of info requested by international journalists attending the event. Throughout  the years, she helped in almost every aspect of the festival, from guest service to programming. 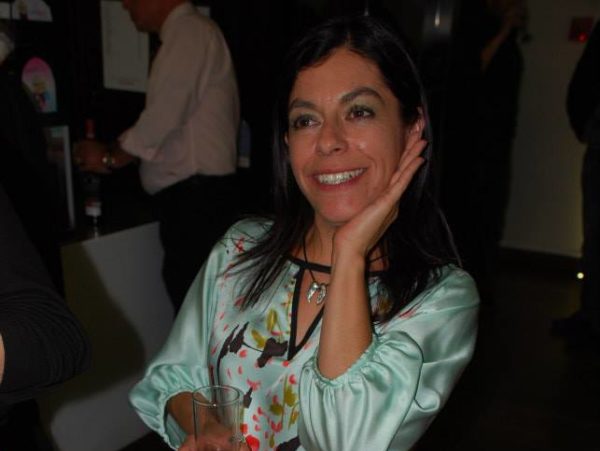